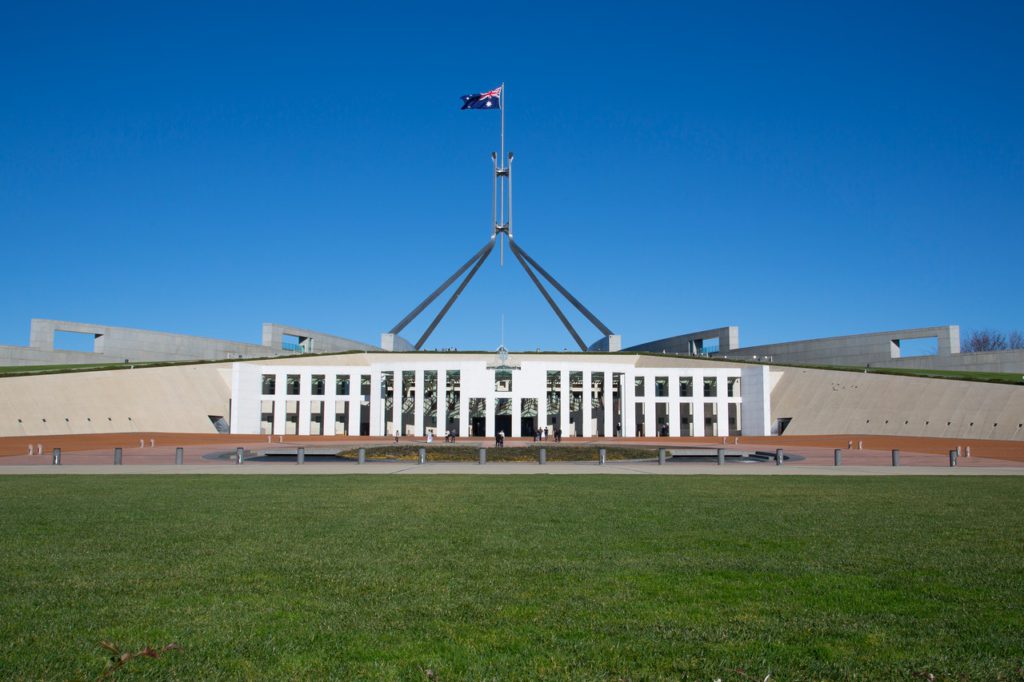 In her speech today, Ms Banks said that Mr Morrison was angry that she quit the Liberal Party in 2018 and that he was the victim of a media backlash to damage his reputation and attacks his alleged mental health. Her relationship with the party had become untenable after she voted against him with former Liberal MP Julie Bishop and was ousted as prime minister by Malcolm Turnbull, who led in a coup. Ms Banks described Mr Morrison as menacing, uncontrolled, like wallpaper, and a controlling bully who persecuted her.

Calls for a supposedly toxic culture within the party and the coup were the straw that broke the camel’s back, and she signalled her intention to quit. Banks said she had found sources within the Liberal Party with media backgrounds who claimed she had suffered an emotional breakdown and was “a complete mess”.