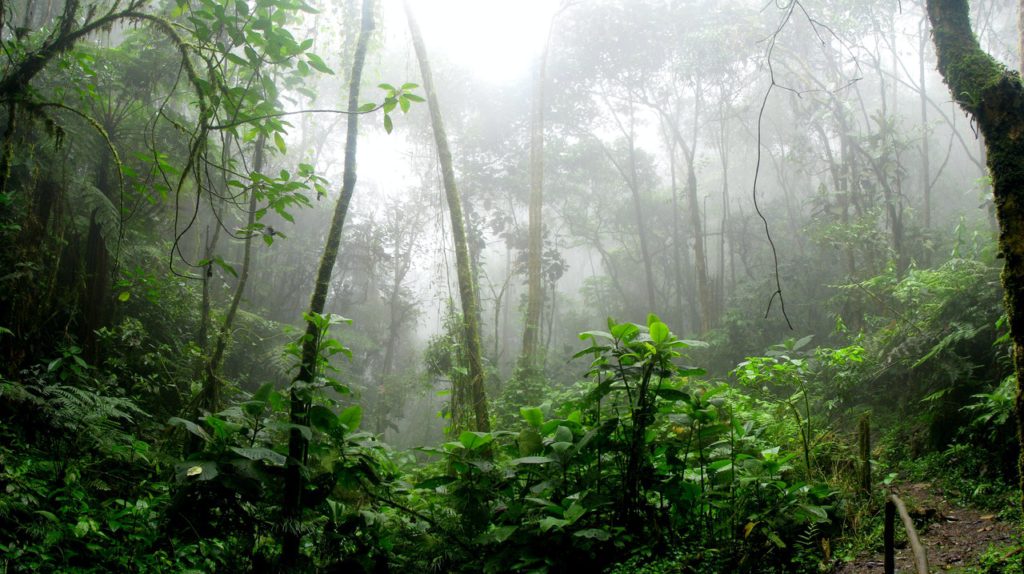 On Monday, Brazilian President Jair Bolsonaro signed a decree sending Brazilian soldiers into the Amazon to stem increasing deforestation. The decree provides for soldiers to go to the states of Para, Amazon, Mato Grosso and Rondonia by the end of August. No details were given on the number of troops deployed or the cost of the operation. So far this month, vice president Hamilton Mourao told reporters that the deployment would be extended to two months after the start of the dry season, when people burn forests to clear land.

The move comes two months after the troop withdrawal from the Amazon and just days after the resignation of his environment minister.

Deforestation of the Amazon rainforests has been increasing for several years and has increased sharply since Mr Bolsonaro was elected in 2018, calling for the development of the rainforest. The destruction has sparked an international outcry, with US President Joe Biden’s administration calling on him to crack down on illegal logging.