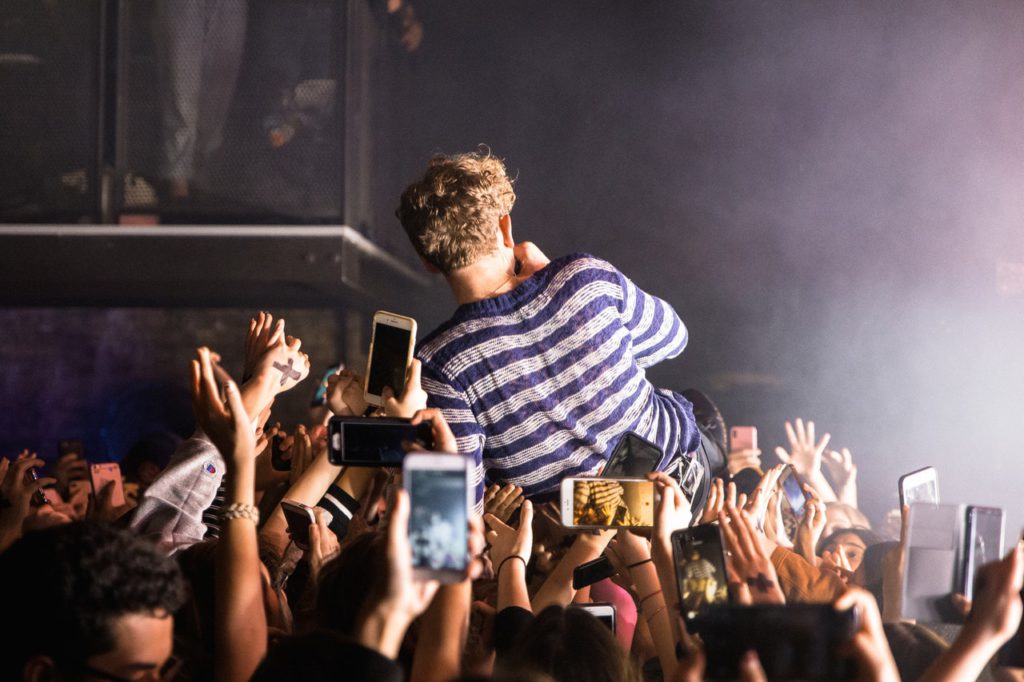 Maroons forward Rabbitohs Jai Arrow is in the centre of a COVID breach that could throw the game of the State of Origin in turmoil on Wednesday. Arrow has reportedly been at the Maroons camp on the Gold Coast since the COVID ban was lifted last week. However, he has been suspended from Origin III in Newcastle while the integrity unit investigates him for a possible breach of biosecurity rules.

The potential COVID breach comes days after Dragons prop Paul Vaughan was sacked for hosting a house party in the Sydney metropolitan area during the lockdown. It is the second time Vaughan has breached the COVID biosecurity protocols.

Kalyn Ponga has shot down suggestions of a feud with Paul Green as he prepares for his first game against his former teammate in four years. Ponga is in camp after overcoming a groin injury that ruled him out of Queensland’s two losses in Maroons State of Origin camp. His brief stint in camp and playing in Origin camp marked his first association with Green since leaving the Cowboys in 2017.